Kimberly “Kim” McRae Childs, Ph.D is a member of the Nacogdoches County Chamber of Commerce board of directors.

Governor Abbott has reappointed Jody Anderson and Thomas Murphy, and appointed Kimberly “Kim” Childs, Ph.D. to the Angelina and Neches River Authority Board of Directors for terms set to expire on September 5, 2025.

Jody Anderson of Lufkin is the president and co-owner of Timberland Mobile Housing, LLC. He is a member of the Texas Manufactured Housing Association and the Angelina County Chamber of Commerce. Anderson received a Bachelor of Business Administration from Stephen F. Austin State University.

Thomas Murphy of Crockett is retired from VHSC Cement. He is a member of the American Concrete Institute and the Associated General Contractors of America. Murphy received a Bachelor of Science in Agriculture from Stephen F. Austin State University. 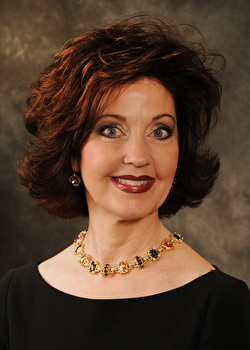