NACOGDOCHES, Texas - Tailgating permits for the 2014 Stephen F. Austin football season are now available through the SFA Athletic Department. Similar to last season, permits will be available on a first-come, first-served basis.

Tailgating is permitted beginning at 8 a.m. on game days, regardless of kickoff time. Spots are on a first-come, first-served basis as tents and canopies must be firmly secured. Amenities, including furniture, grills, satelitte dishes, etc., must be confined to the tailgating spot and may not interfere with sidewalks, driving lanes or pedestrian walkways.

The 2014 SFA Football Tailgating Packet can be viewed by clicking the PDF link above. To reserve your tailgating permit for the 2014 season contact Andrew Collins, SFA's Coordinator of Athletic Operations, at (936) 468-5183. 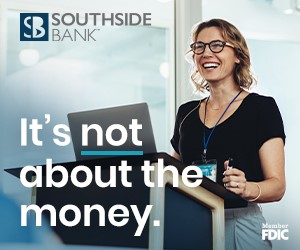